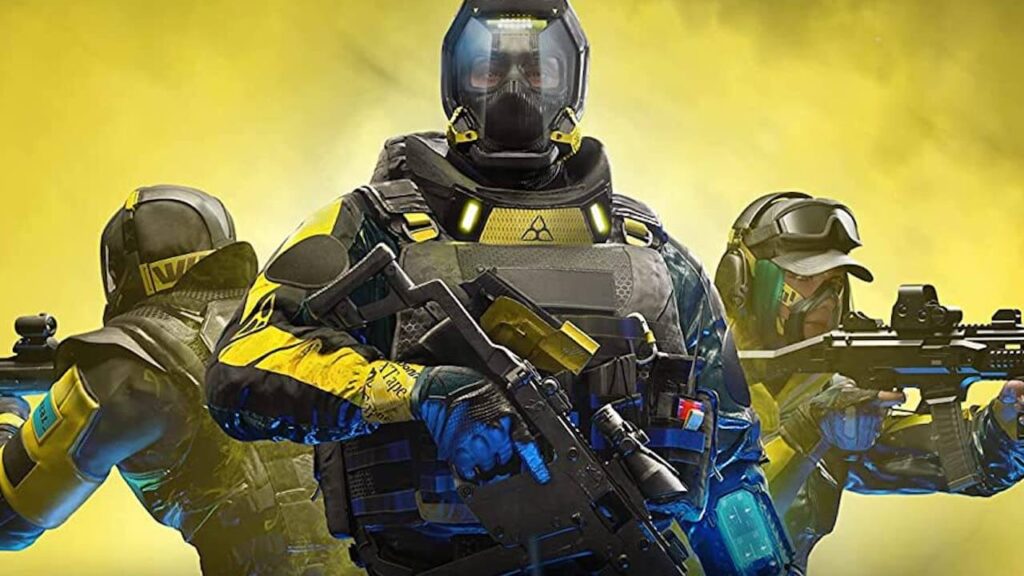 Rainbow six siege is a fantastic game in the market. It is an FPS game that does not support a complete cross-platform. Moreover, the players will indeed have to face some challenges unless the developers allow them to play the game together having different devices.

When you wonder about playing the game, a question might pop up in your mind whether the game supports cross platform or not. No worries, we have got you covered.

We will shed some light on this question to educate the readers.

Also, Rainbow six siege is a tactical shooting game that includes some of the intense firefights shoots in the video game. Additionally, this guide will help you to instantly start playing this incredible game.

What is cross platform?

Cross platform is defined as a video game that can be played by different people having different consoles or through various platforms. For instance, someone playing the game on PS5 can play the game with a person playing on Xbox One.

Cross play platforms mean much to gamers. In addition, gamers perceive multiplayer games as something interesting. Such games have become the industry standard for true gaming fans. However, gaming without Xbox, PC, PlayStation, and switch is nothing.

There are some other free-to-play games, like Apex legends, Fortnite, and Call of Duty: Warzone, allowing gamers to cross play across different systems.

What is rainbow six siege?

Rainbow Six Siege is a first-person shooting game. The developer of the game is Ubisoft Montreal. However, the game publisher is Ubisoft. The series began in 1998. Following are the devices on which the series was released:

The game revolves around team play and explosive action within each move. Besides, in Europe, the game has a 15th rating by PEGI. The rating is the highest one in Europe. The game is meant for adults and not younger audiences because of some mature content.

The reason why this question is asked the majority of the time is that there are people whose friends have different consoles or platforms, but they want to play the game together.

To the gamer’s surprise, the video game supports cross play. People playing the game through different platforms or consoles can easily play the game. They can join any match together and show their skills. But gamers will have to face limitations as they cannot play the game with all the platforms.

Ubisoft decided to launch the cross play feature after many gamers asked for it. The feature was not live for quite some time, but now it has been rolled out so gamers can make the most of the feature.

How to disable cross play in Rainbow six siege?

The steps above will help you disable the crossplay option on any device.

1. What platforms is Rainbow Six Siege compatible with?

The rainbow six siege is compatible with the following:

Devices other than these will not be compatible with the video game Rainbow six siege.

2. Can I transfer my Rainbow Six Siege progress between platforms?

3. Can my friend who is on PC join me in an online match if I am playing on Xbox?

Rainbow six siege is not a cross playing game for some devices.

There is no cross playing between PC and Xbox. There are many reasons for the game not to be cross platform between Xbox and PC. Your friends can not join you because if you are playing on Xbox and your friend is on PC, features on both devices may vary. The unavailability of the feature may prevent you from playing with your friend on the PC.

Of course, yes, Rainbow Six Siege is a cross-generation game. Cross-generation games means that if you can access the game with Xbox 360 or PS3, you will still be able to play with friends having new consoles like Xbox one or PS4.

5. Is Rainbow Six Siege free to play on all platforms?

Rainbow six siege is a game where you must pay a particular fee. If you want to access the game, then be sure that the game is not free at all. However, you will be required to pay $20 if you reside in the United States. Even more, if you live in another country, the fees may increase.

There are many systems with which rainbow six siege is a cross platform game. But all the systems cannot enjoy the cross platform.

No matter how far your friend lives with whom you want to play the game. The only thing that matters is the same consoles or platforms when it comes to playing the game together. Also, the requirement for the sake systems or consoles is only for a few devices.

How to Grow TikTok Followers (5 Methods)