How to Take a Screenshot on Windows Laptop 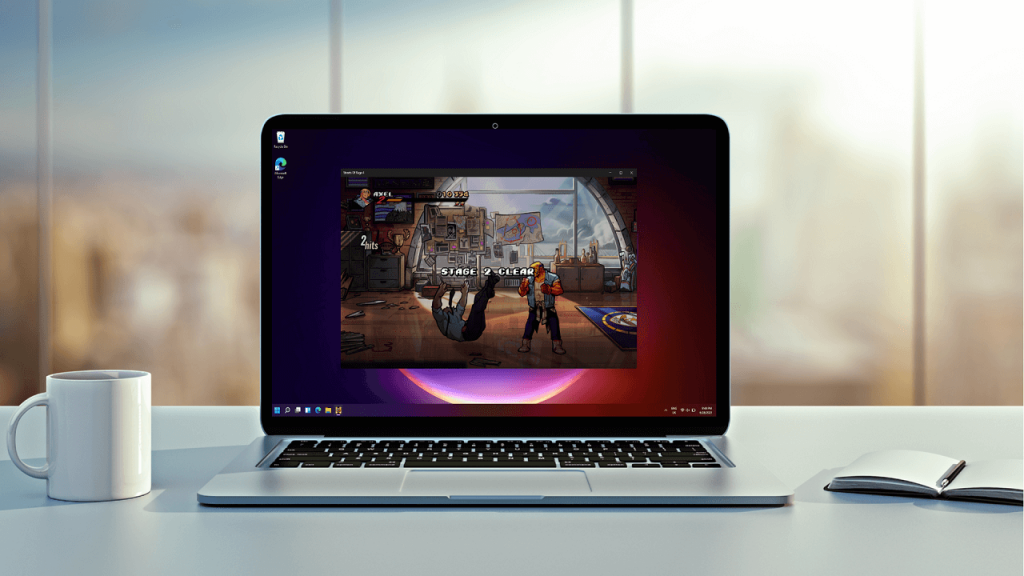 Freeform Snip for Windows laptop has a screenshot tool and also allows you to create GIFs. You can also capture a screen area and copy it to your clipboard. Afterward, you can paste it in other applications without any hassle. It’s easy to share snips with others and it’s also secure.

Freeform Snip for Windows laptop lets you capture a screenshot from Windows 10, and you can edit it in the same application. This application also lets you save your screenshot as a PNG file and share it via email, nearby sharing, and other supported applications.

If you want to take screenshots of your Windows laptop screen, One-Window Snip is a handy tool. You can easily draw shapes on the screen and the software automatically takes a screenshot. You can save your screenshot to your computer or send it as an attachment to an email.

Another good option for capturing screenshots is Snip & Sketch. It’s a screenshot app that has a slightly improved user interface. To open the app, press Shift + Windows + S. You can then select the window you want to capture using the options available. You can also annotate the screenshot.

If you have a windows laptop, you can use Snip & Sketch to take screenshots on your device. The app comes with many features and can be used to capture any part of your screen. You can write on the screen, highlight something, erase it, crop it, and more. You can also save a screenshot as a sketch, and share it with others.

The screenshot application can be launched by clicking on the icon or by pressing a keyboard shortcut. Once you’ve launched it, you’ll be presented with a five-button toolbar. Select the tool you’d like to use to edit the screenshot. A window will open with the screenshot in it.

Using Snip & Sketch, you can easily crop screenshots to make them look better. You can use the touchscreen tool to make changes, or you can use the pen tool to draw on a screenshot. You can even choose to crop the image using a pre-defined aspect ratio.

Snip & Sketch is a screenshot utility that was developed by Microsoft. It replaced the older Snipping Tool. It also includes annotate, crop, and sketch features. If you’re using Windows 10, Snip & Sketch is available for download from the Microsoft Store. If you’re not able to find it on your computer, you can try to search for it in the Start Menu or with a search in the search bar. After you’ve found it, click on the Get button to download the software.

If you need to take a screenshot, a print screen button on your Windows laptop is a useful tool. You can print the entire screen or just a specific window. The button is often labeled as “Print Screen” or “Print Scr” on your laptop, and it is located between the F12 key and the Scroll Lock key. However, you can also map the Print Screen button to another key in your laptop, such as the Fn key.

The print screen function captures the entire screen and the displays connected to it as one image. This allows you to edit and share it more easily. The easiest method to take a screenshot on a Windows laptop is to use the Snip & Sketch tool. This free application comes with Windows, but you can also download it from the Microsoft Store.

To capture the entire screen, press Windows key and then press “Print Screen”. This will copy the screenshot to the clipboard and save it to your computer. You can then paste this screenshot in an image editing application. Alternatively, you can also use the Alt + PrtScn buttons to capture the window currently active.

In many Windows laptops, you can press the “Print Screen” key to print the screen. This key may be labeled PrtScn or PrtScrn, depending on your keyboard layout. On some laptop models, the Print Screen key is located above the Insert key.

Taking screenshots is one of the most straightforward methods to share visual content on a computer. You can send them to email or social media, or save them to a file-sharing website. You can screenshot any webpage, program, or even a full-screen video game. Screenshots can also be recorded for offline viewing. In this article, we’ll look at different ways to take screenshots on Windows.

A second method is to hold down the Alt key and press Print Screen to capture the entire screen. This method will copy the entire screenshot to the clipboard, so you can paste it into an application. In Windows 10, you can also use the Ctrl+V keys to copy and paste the screenshot. If you want to save your screenshots to OneDrive, you can do that too.

One of the best ways to take screenshots on Windows is to use a screenshot tool. This tool will save you time and ensure the quality of your screenshot. Taking screenshots is a very useful feature for many users. With it, you can save a critical moment in a movie, print an important document, or even capture a specific region of your screen.

There are a couple of different ways to save screenshots. First, you can use a program like ScreenToGIF to save screenshots as GIFs. This software pops up on your Windows screen and lets you record part of your screen. Once recorded, you can open the saved GIF in the Photos app.

Alternatively, you can use the shareX software. It will allow you to take screenshots and record videos. It will save these recordings as GIFs to the ShareX folder in My Documents. You can also rename and save GIFs to different locations. ShareX is also handy for setting animated GIFs as wallpapers.

Another way to save screenshots is to use LICEcap, which lets you record parts of your screen and save them directly to a GIF. The program is free to use, but you may need to register to use the online features. You can use 2GB of cloud storage for screenshots, and you can edit the screenshots with arrows and text.

If you’re on a Windows laptop, you can also use the Snipping Tool, which allows you to capture screenshots automatically. Using this tool, you can capture a full-screen, window, or rectangle screenshot. You can also add annotations to the image. This feature is particularly useful if you’re trying to explain something to someone or blog about something that’s on your screen.

Here Are Some Things to Consider Before Buying a Gaming PC!