How Does Xbox Game Pass Work on PC 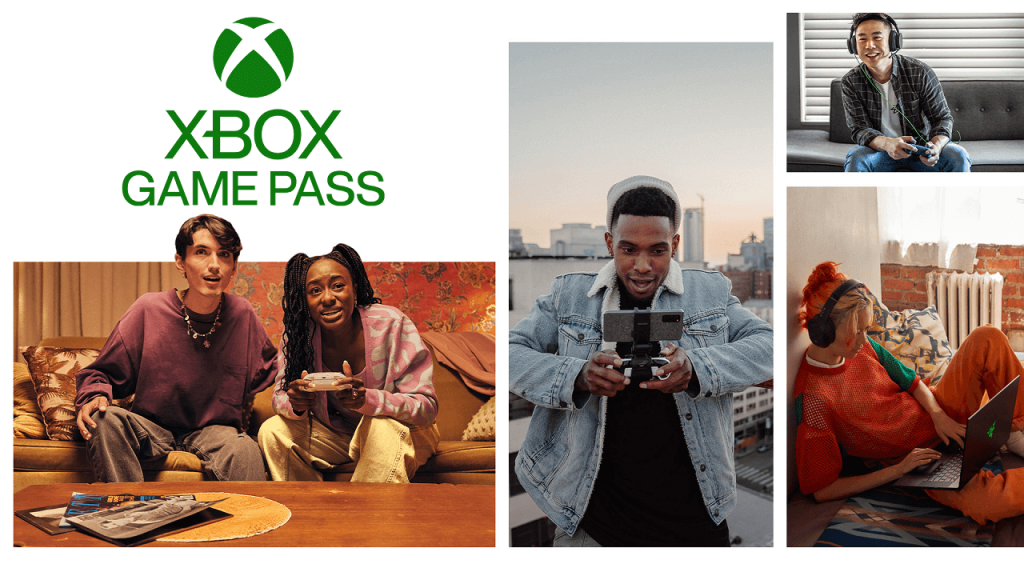 If you’re thinking about purchasing an Xbox Game Pass, you may be wondering: what does it include? You’ll find out if it includes Access to 100+ games, In-game content, and discounts, as well as cloud gaming. However, before you make your final decision, it’s important to know how the subscription works.

Xbox Game Pass will offer more than 100 games for $9.99 a month. This subscription service will let you play the latest Xbox One titles as well as those for the Xbox 360. The Xbox Game Pass app will allow you to browse the catalog of games and download the ones you like. It will also give you access to special deals on select games and add-ons. There are more than 100 games to choose from, and you can also pre-download your favorites.

The Xbox Game Pass service is similar to Netflix for video games. The subscription service lets you download and stream dozens of new games every month. The library includes first-party titles from Microsoft as well as third-party developers. Subscribers also get early access to new games. Microsoft says the service is expected to generate $4 billion in revenue this year alone.

Xbox Game Pass offers over 100 games per month, including new games. You can also download games and play online multiplayer through Xbox Live. You will have access to exclusive game discounts. The best part is that you don’t have to own the games you’re playing. Xbox Game Pass Ultimate also comes with six months of Spotify Premium.

The discounts on Xbox Game Pass are constantly changing, so you should always keep an eye out for new offers. It’s also worth considering that the full-year subscription can get expensive quickly, especially if you’re not using it frequently. However, the service’s monthly updates mean you’ll never be left wanting.

Microsoft has a number of holiday deals that you should check out now. These include discounts on Xbox Game Pass, digital titles, and select controllers. If you’re looking to save some money this holiday season, make sure you check out Microsoft’s Black Friday deals. You can even save more money for new games, PC accessories, and Xbox accessories.

The Xbox Game Pass Ultimate subscription is a great way to make the most of your Xbox gaming experience without breaking the bank. You can save up to 50% off digital games and consoles with the service. Xbox game pass members can also enjoy Xbox Live Gold membership for free. By getting this free membership, you’ll also have access to multiplayer games.

Xbox Game Pass is a subscription service for game content that can be used for a variety of different games. The game library is constantly expanding and you can expect to see new titles coming out every so often. However, the service is a little too enmeshed with the Microsoft store. There are a number of things to keep in mind when signing up for Game Pass.

Xbox Game Pass Ultimate comes with Cloud Gaming, which allows Xbox owners to continue the Xbox experience on any mobile device. You can access the service through the Xbox app on iOS and Android devices, as well as through a web browser on Windows and Mac computers. You can also access the service on Chromebooks.

Xbox Cloud Gaming is a great alternative to downloading games to your computer or buying a gaming PC. The service seamlessly moves your save data across platforms. It is also a great way to hand off your console to someone else and continue the game on another. You can even switch between the two devices and resume the game from the same location.

Xbox Game Pass Ultimate is the market leader when it comes to cloud gaming because it offers the largest content lineup, the most intuitive platform, and most games from first-party developers. There aren’t many competitors that can match it, even if they try hard. Microsoft’s XCloud, which is still in the early stages of development, may be close enough to compete with Xbox Game Pass Ultimate in the long run.

Xbox Cloud Gaming is Microsoft’s game streaming service and is available in 26 countries. To access this service, you must have Xbox Game Pass Ultimate, a reliable Internet connection, and a compatible gaming device. You can read more about Xbox Game Pass Ultimate here. Once you’ve signed up, you’ll be able to play a plethora of Xbox games, including the newest and most popular titles.

What is an emulator and how to use it?