How to Use GameCube Controller on PC 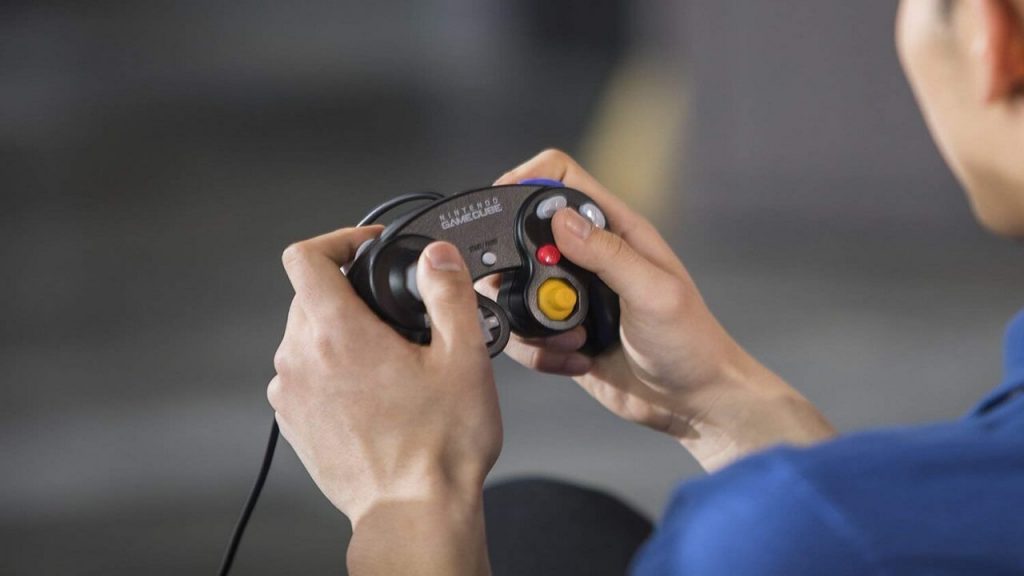 There are two versions of the Mayflash Adapter for the GameCube controller on PC. One is designed for Wii U, while the other works with PC and Wii U. It also toggles between different modes, allowing you to use up to four controllers. While the adapter is a bit unsightly, it has a high level of ease of use and minimal lag.

If you’re using Windows PC, you’ll need to install a driver for your Mayflash Gamecube controller. You can find this driver online or download it free from the manufacturer’s website. The driver is needed to connect the GameCube controller to the PC and to the game console. The Mayflash adapter works with Windows Vista and Windows 7.

If you own a GameCube controller for PC, then you can use this software to easily install the drivers on your PC. There are a few steps to follow in order for the program to work. First, download the Zadig program. When the program is installed, launch it. When you launch it, you will be prompted to select the Gamecube controller that you want to use. You should then follow the on-screen instructions to install the driver.

If you want to use a GameCube controller on a PC, you will need a USB adapter. You can find a Mayflash adapter on Amazon. If you wish to use the Gamecube controller with the Nintendo Switch or Wii U emulator, you should install the Zadig program. This will enable you to set the controller’s settings. You will also need the correct drivers for the controller.

You can use a GameCube controller with Dolphin on your PC by installing an adapter. This adapter plugs into an open USB port and will install the drivers you need to use your GameCube controller. If you’re running an older version of Windows or Linux, you can install an adapter from third-party manufacturers. Make sure the adapter is compatible with the operating system you’re using, as some will not work correctly.

You can also use the GameCube controller adapter with the Dolphin emulator. However, you need to make sure that the adapter supports the GameCube controllers. Fortunately, the developers of Dolphin have made this possible. If you’re using a third-party adapter, you should set the radius to 100. You can also save your input settings by creating a profile. This will allow you to set the parameters you want to use for input and output for your PC.

Another important feature of a Dolphin emulator is that it’s constantly being updated. This is important if you want to play the latest games. Having an outdated version can cause a lot of problems down the line. To avoid this, make sure to regularly check the official website and remove any old files. In addition, you should check the USB port to make sure that everything is working properly. This will ensure that your PC doesn’t run into any issues when using the emulator.

This game controller software includes pre-defined profiles, each one specific to a particular game. If you don’t want to use presets, you can create your own. To do so, simply press the plus-shaped button in the top-right corner of the software. You must enter the executable path and box artwork, but after that, the application will create a customized profile for the game.

reWASD supports multiple controllers in a similar way to Steam, but it is better. It can support dual joycons and mouse/KB configs, and it is the only emulator with this feature. Additionally, it doesn’t require an overlay for non-steam games. This means that you can play your favorite games without a hassle. This gamepad emulator is available for free on the reWASD community website.

With reWASD, you can easily remap the buttons on your Xbox Elite paddle to the keys on your keyboard. This program also allows you to assign Xbox Elite paddles as standalone controls. In addition, it allows you to assign keys to the left and right triggers. There’s also a 14-day trial of the software available in the reWASD community. After downloading and installing the software, you can enjoy the new features.

The Dolphin emulator also requires the use of a GameCube controller adapter. To use this device, you need to install a driver for your adapter. This driver is a must-have if you want to play games on the Dolphin emulator. However, it only supports devices that are labeled as “WUP” and can cause problems with other devices. In case you don’t have a Mayflash adapter, you will need to install a separate driver for it.

One Airpod Not Charging? Here’s The Fix